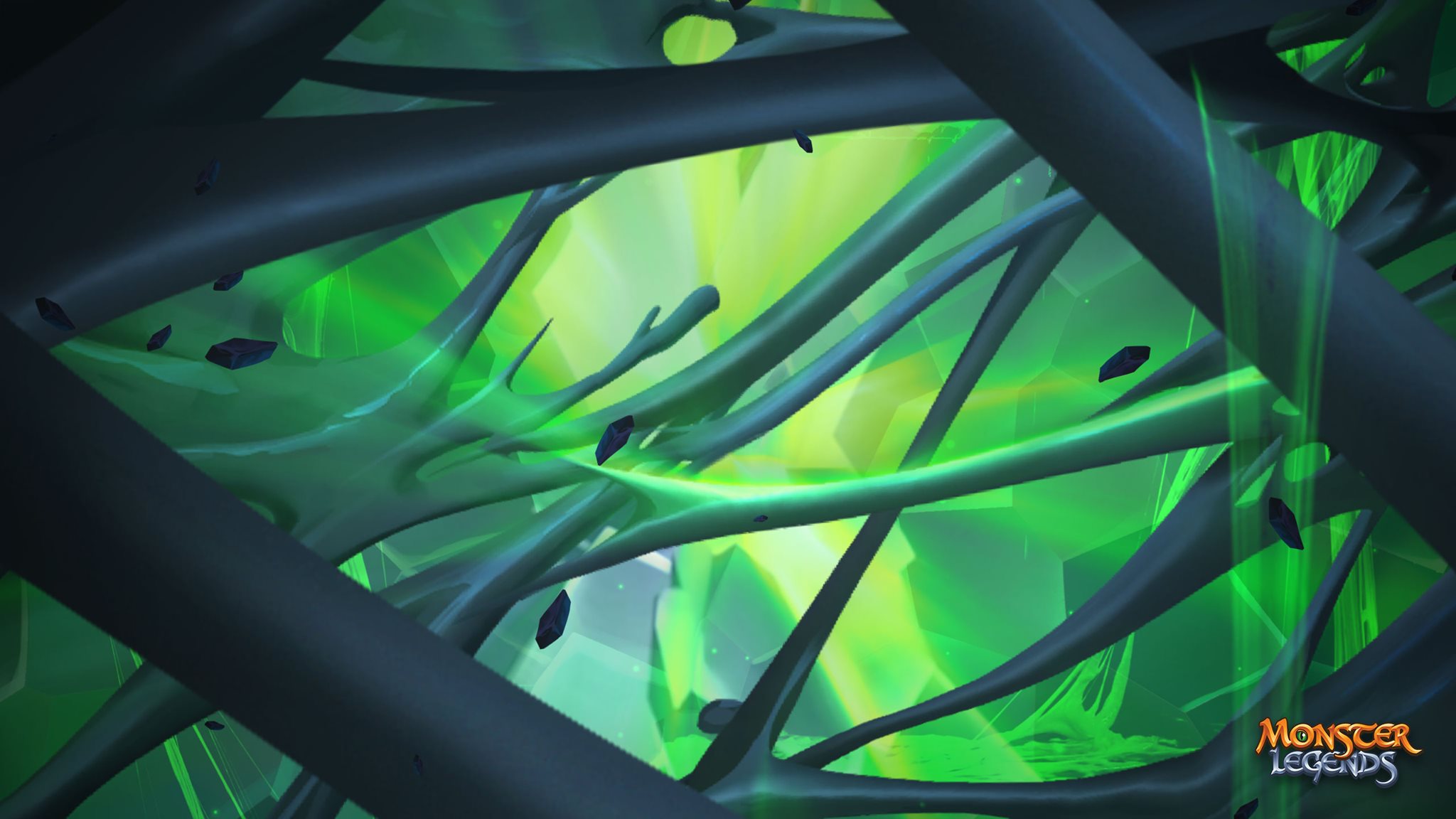 Rusalka, but barely. They're pretty close

Not quite as good as SBG or HBG. Evasion is kinda the only trick NBG has. No NER, no PER, just evasion and dark weakness and stuff, which is pretty situational, whereas those other two bodyguards have PER, NER, and healing/stun. NBG is the next best BG, but I wouldn't say one of the best shop mons

At denying, Grakon. In general, Lindworm

Applies Mega Taunt to one enemy, aoe 40 damage, then aoe PER

I think that skill would probably have a high stamina cost or CD, something like that. It's kinda like an insta kill for one monster in the right circumstances, dealing 120 single damage, essentially. I don't it's too broken, since there are way to counter it.

Basically just Madam Fusion, but without being as weak to anticipation, since you could just go with that move straight into denial, only 1 ET instead of chain ETing for clear the team. I think on a cosmic it'd be pretty powerful, but again, can be countered

In terms of moves, it’s Lonradh for sure. However, I think Rotten’s stats push him to he better than Lonradh

“Naming moves like okubi's pressence or no rest for the wicked as broken moves is really funny.”

Saying that No Rest isn’t really, really good is much funnier.

”And ok then, cunning hachiman may not be tazt good but it changed the tide of the battle for me many times.”

Okay, and? Stuff like an AoE Stun has turned the tide of the battle for me before, guess aoe stuns moves are OP now :weirdchamp:

”Plus sit and lose was literally broken in legendary meta, as most moves from most of the monsters had at least 2 turn cd, so she could easilly posses them at the third round”

And AD became a thing, and made Sit and Lose not very viable either. What’s your point there?

”The only moves that you named that are better in my opinion are no more failures, st georges, not a prank.”

Sit and Lose is better than Abyss Bottom? Hot take of the century right there

I agree with all that stuff Epikart said. I want to add that Chants of the Swamp is probably the best cursing move. 3 turn DC in tortures, as well and PER and NER

It’s not a bad move, but certainly not that amazing

... they kinda are though. At least, much better than the ones you named, Lotr. Cunning Hachiman isn’t even close to stuff like St. George’s. They might not be broken, but let’s be real, there weren’t really any moves that were so meta defining they would be considered broken. St George’s is reallly strong, but it has counters, pierce and other Wyrmlads, namely. Abyss bottom is one of the best denying move in the game, but it can’t deny in every scenario. Taunt + AD + anticipation, for example, can beat Thalassa fairly easily

(edited by Shadowstorm48)
A reply to Aurelius007
0

I agree with what Luckybrgaid said. I think Hardy’s anticipation will be more useful than Vanoss’ pierce after AD legends are out of the meta. ETs will probably always exist, whether it be on legends, mythics, or cosmics

This guy didn’t have to put anything but Grakon in here. Grakon is for sure the best

I haven’t really paid attention to whether your points were good or not, but I certainly know who are you are

It's literally not in this case, we're comparing a legend and a cosmic

Um... you can do that to Blackfeather too

I missed the part about ranks. Ignore my vote then, Miserus is better

... do people lose to Morgz? Is that a thing? It shouldn’t be. He’s like the VoltaiK of Mythics

A reply to Gray Gray the Star
0

It’s free gems/legends. Idk why people would not want them