General Uria is the commander of the Thunder troops. Under his armor, there is no physical form, just a charge of pure Thunder energy. Do not touch him if you've been in contact with water!

General Uria is a decent Thunder attacker. He has a decent power stat and high damaging skills with low cooldowns. However, he doesn't use any tortures, has weird relic slots, and is overall pretty outdated.

Charged Boom is your most powerful attack available with 65 base power. Electric Cannonade has no cooldown and dazes the enemy, while Dazing Blast does the same but as a Thunder move, meaning you have the chance to do double damage against Water monsters, but basically inflicts less damage. Electrified Attack is maybe the best move he has, a 60 Special damaging move while applying Blind with just 1 CD. Multi Barrage is a must as it is your only AoE move. 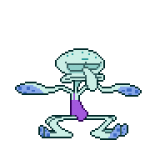 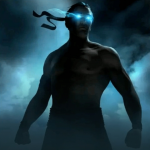 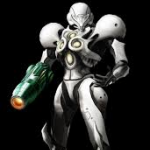 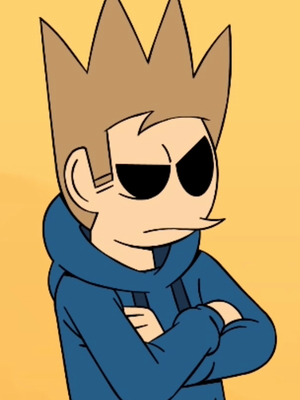